WE ARE OPEN, PLUS NEW SEASONAL HOURS!

Sweden’s beloved artist Carl Larsson (1853–1919).
After attending the Royal Swedish Academy of Fine Arts, Carl Larsson worked as a commercial illustrator, lived in Paris for a number of years, then moved to the artists' colony of Grez-sur-Loing, where he met Karin Bergöö. They married and moved to rural Sundborn, Sweden, making their home in a riverside cottage called Lilla Hyttnäs. Carl Larsson's atmospheric paintings capture the joys of everyday family life in the Swedish countryside at the turn of the 20th century. He shared the joys of home and family life with his intimate works of art, and the idyllic images presented in his watercolors were wildly popular, influencing Swedish art and design.
American dating, Sunday-Saturday, with major holidays listed. 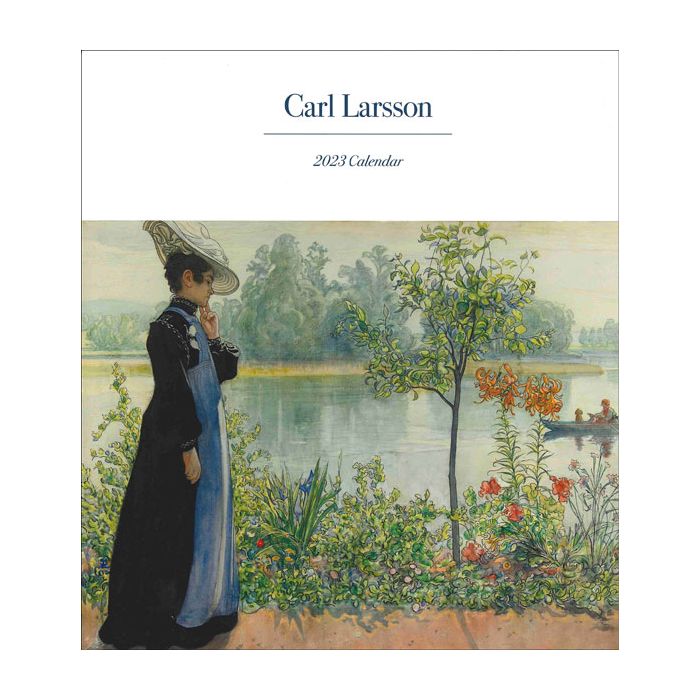