Sherlock Holmes and the Eisendorf Enigma

by Larry Millett.
Sherlock Holmes is preparing to leave Minnesota and return to England, when a note slips under his hotel room door from a vicious murderer he'd nearly captured in Munich in 1892, announcing his relocation to Eisendorf, a tiny village near Rochester, Minnesota. Guided by Eisendorf's peculiar archivist and taunted by the murderer known as the Monster of Munich, Holmes finds himself drawn into the town's dark history of violence and secrecy. No longer the cool, flawless logician of times past, Holmes must match wits with a fiendish opponent who taunts him right up to the final, explosive confrontation.
Paperback, 232pp. 2017 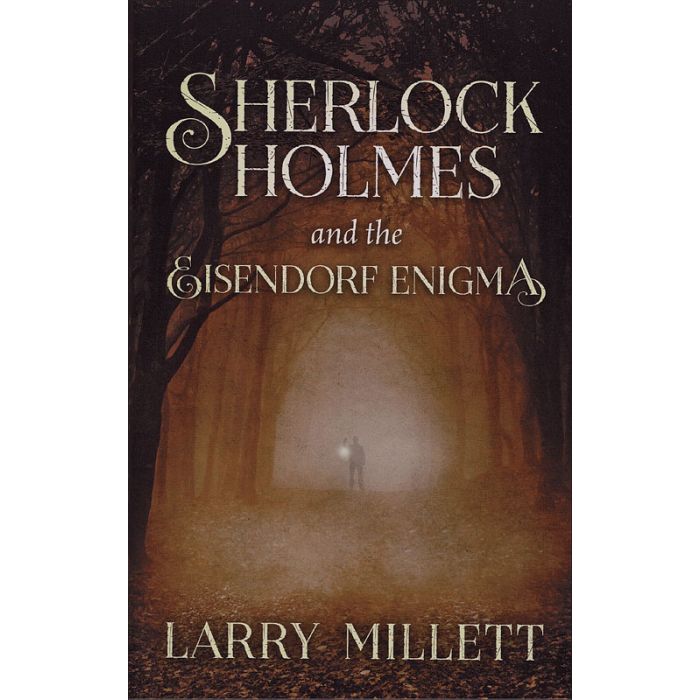