Journey of the Pale Bear

by Susan Fletcher.
The polar bear is a royal bear, a gift from the King of Norway to the King of England. Arthur, a young runaway, first encounters the bear when he is shoved into her cage for stealing food. She terrifies him, yet, strangely, she doesn’t harm him—though she has attacked anyone else who comes near. Arthur finds himself taking care of the bear on a ship to England, tasked with feeding and cleaning up. His fears slowly lessen as he begins to feel a connection to this bear, who like him, has been cut off from her family. But the journey holds many dangers, and Arthur knows his own freedom—perhaps even his life—depends on keeping the bear from harm. When pirates attack, Arthur must make a choice—does he do everything he can to save himself, or does he help the bear to find freedom? Based on the real story of a polar bear that lived in the Tower of London.
Paperback, 308pp. 2018 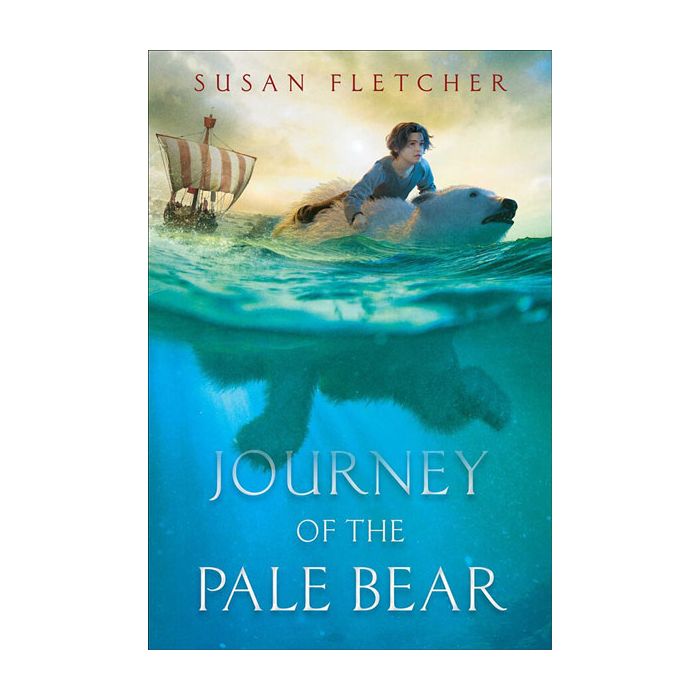