by Yrsa Sigurdardottir, Iceland,
translated from the Icelandic by Victoria Cribb.
The only person who might mave an answer to a baffling murder case is the victim's seven-year-old daughter, found hiding in the room where her mother died. But the child is not talking. Newly promoted and out of his depth, detective Huldar turns to psychologist Freyja for her expertise with traumatized young people. The killer is leaving them strange clues: warnings in text messages and numbers scribbled on bits of paper. He's telling a dark and secret story - but can Freyja and Huldar crack the code? And if they do, will they be next?
A chilling, powerful tale of revenge.
Paperback, 468pp. 2014, translated 2015. 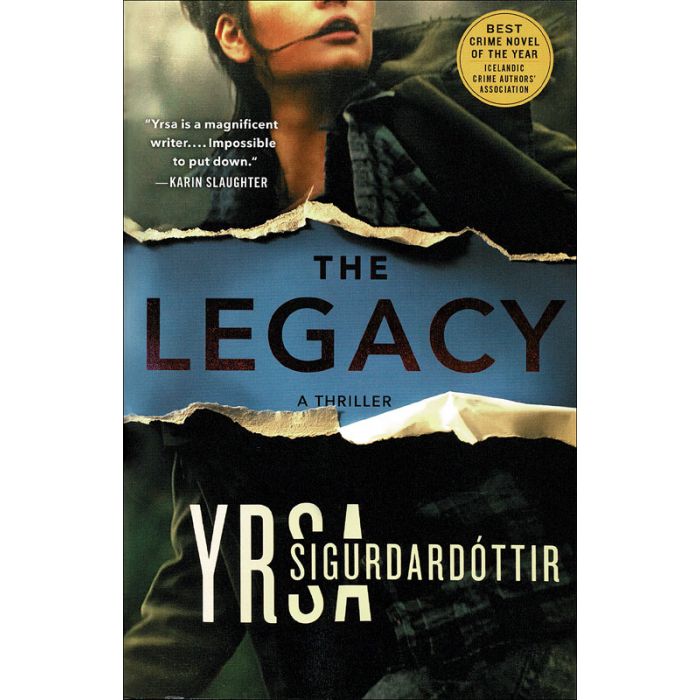