Retold by Jean Russell Larson,
illustrated by Penny Follows Frischkorn.
Eight delightful tales of maidens and misers, of smelly old goats, and greedy princes, with the requisite cautionary tales for young listeners. You'll find a story on a girl named Dumpling and an orphan named Elsie who understands that "fair is fair". Larson grew up hearing the stories from her Norwegian family. She told the tales to her family, who referred to the stories as "chimney corner tales," given that the corner fireplace was where family members gathered to hear the stories. And now she's sharing them with you.
Paperback, 38pp. 2014 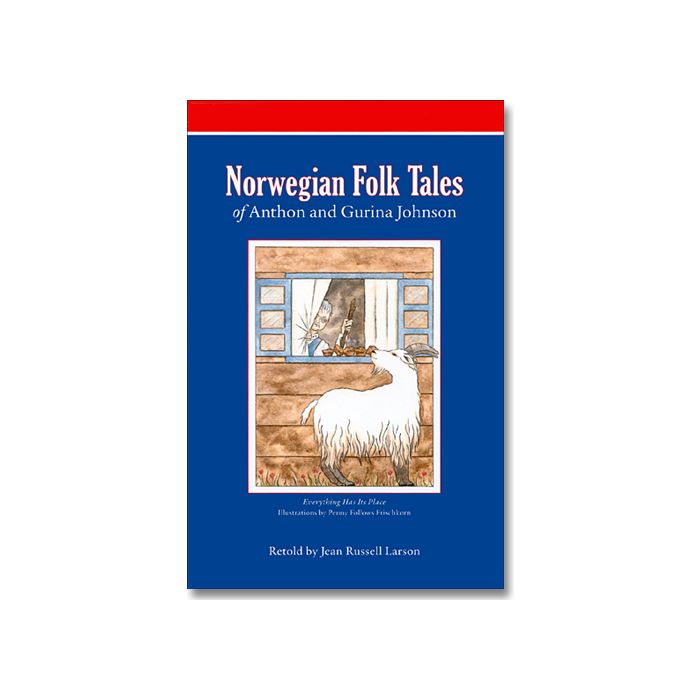