by Malin Person Giolito, Sweden.
A mass shooting has taken place at a prep school in Stockholm’s wealthiest suburb. Eighteen-year-old Maja Norberg is charged for her involvement in the massacre that left her boyfriend and her best friend dead. Now, nine months later the time has come for her to enter the courtroom. How did Maja—popular, privileged, and a top student—become a cold-blooded killer in the eyes of the public? What did Maja do? Or is it what she failed to do that brought her here? This incisive courtroom drama raises questions about the  nature of love, the disastrous side effects of guilt, and the function of justice in this perceptive portrayal of a teenage girl, and a blistering indictment of a society that is coming apart.
Paperback, 498pp. 2016. 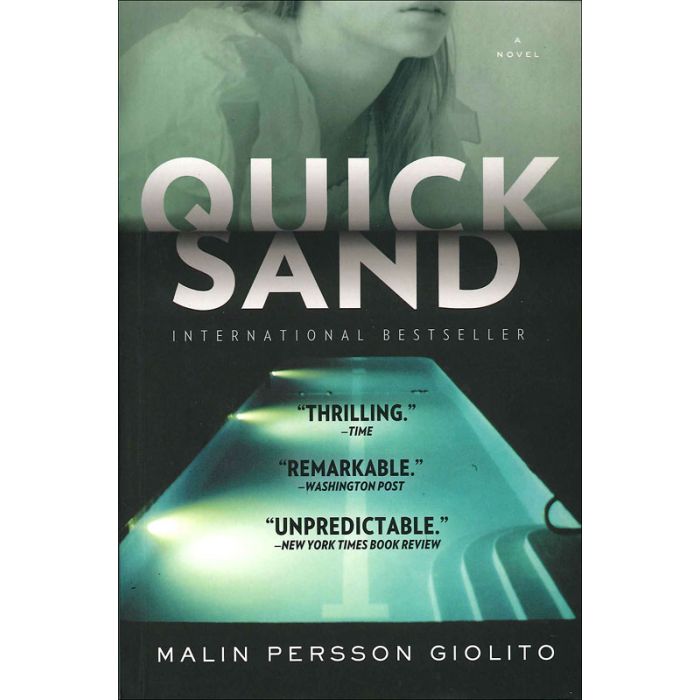