An Inspector Harry Hole novel,
by Jo Nesbo, Norway
translated by Neil Smith.
Harry Hole is in a dark place. The only woman he has ever loved has severed ties with him permanently. His chance for a new start with the Oslo Police is in the quiet humdrum of the cold case office, which is holding him back from investigating cases he suspects have ties to Svein Finne, the serial rapist and murderer who he helped put behind bars. And now Finne is free after a decade-plus in prison, and, Harry is certain, ready to take up where he left off. Things get worse when Harry wakes up one morning after a drunken night with blood that's clearly not his own on his hands, and it's only the very beginning of a waking nightmare the likes of which he never could have imagined. Suspenseful.
Paperback, 504pp. 2019/Eng2019 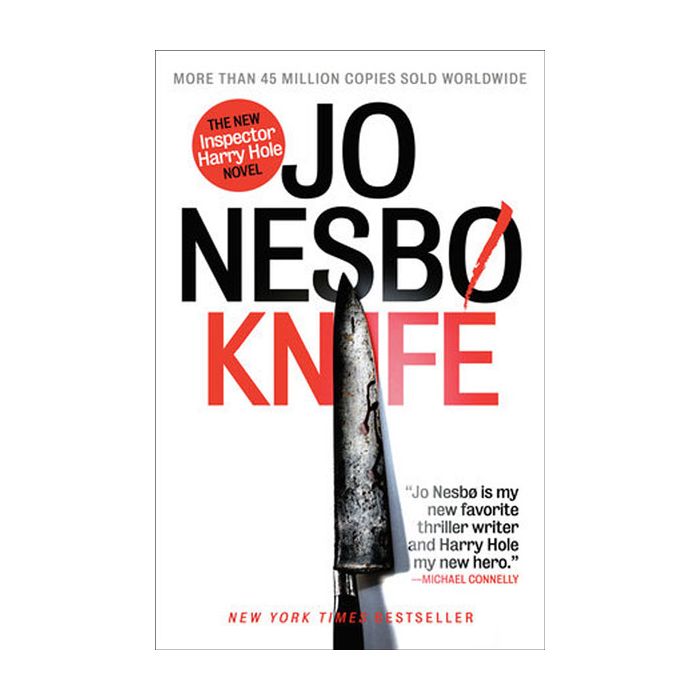